Now in its third year, our ever popular collaboration with renowned London-based designer Karl Donoghue continues to go from strength to strength. Featuring modern silhouettes and detailing with a classic timeless feel, each piece has been meticulously handcrafted in Great Britain using traditional techniques. Our founders Nick & Kath have followed Karl's career since his early days at university, first becoming aware of his work with shearling when he won the Real Shearling Association's Student Design Award in the early 90's. All of the pieces featured below are designed exclusively by Karl for us, bringing you luxury designer looks at reasonable Celtic prices. 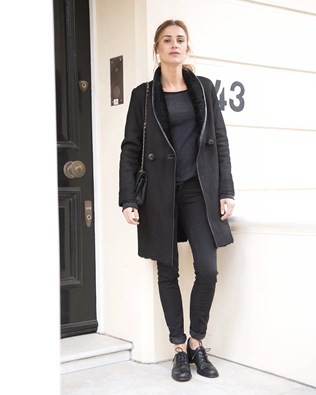 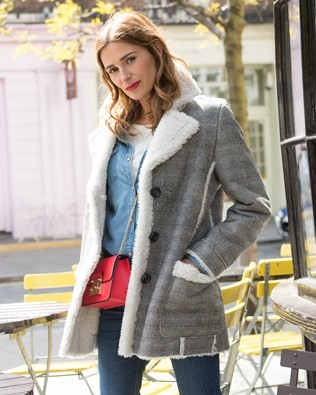 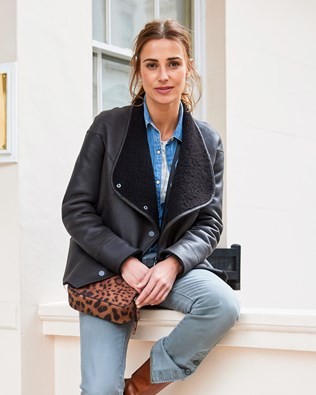 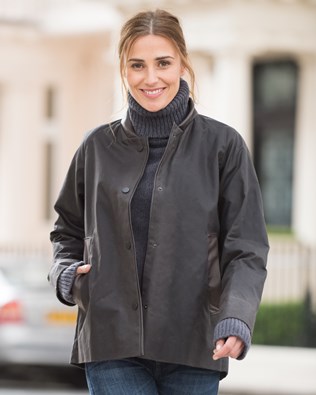 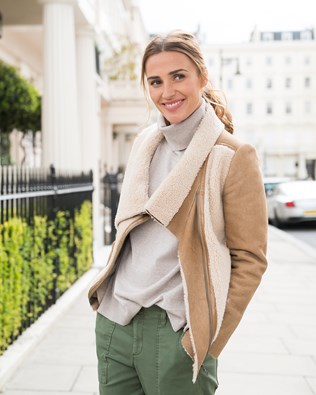 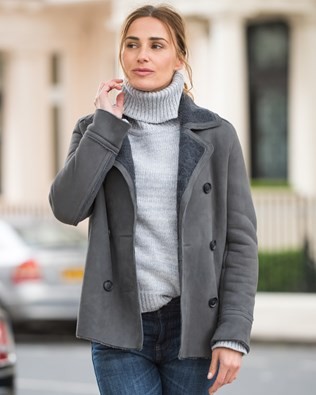